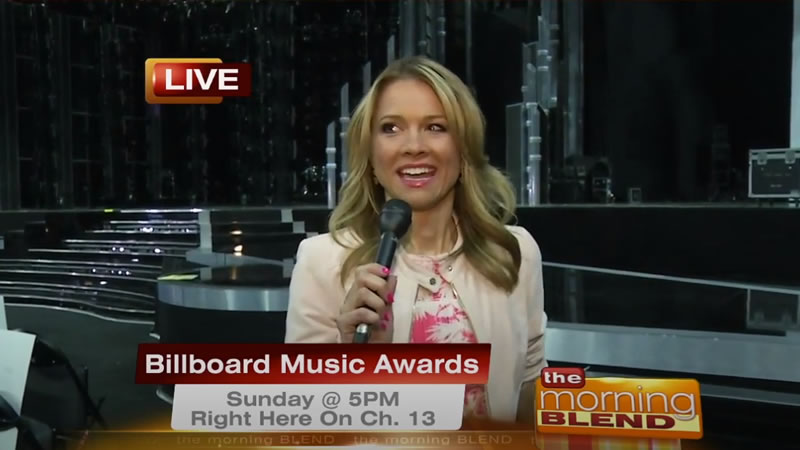 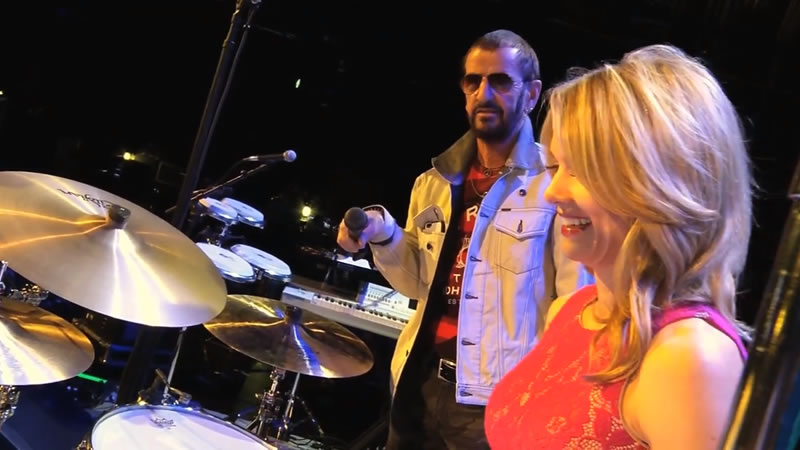 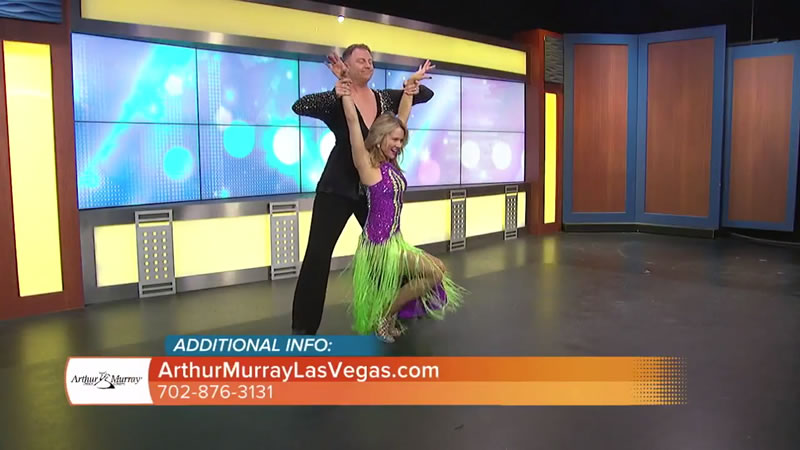 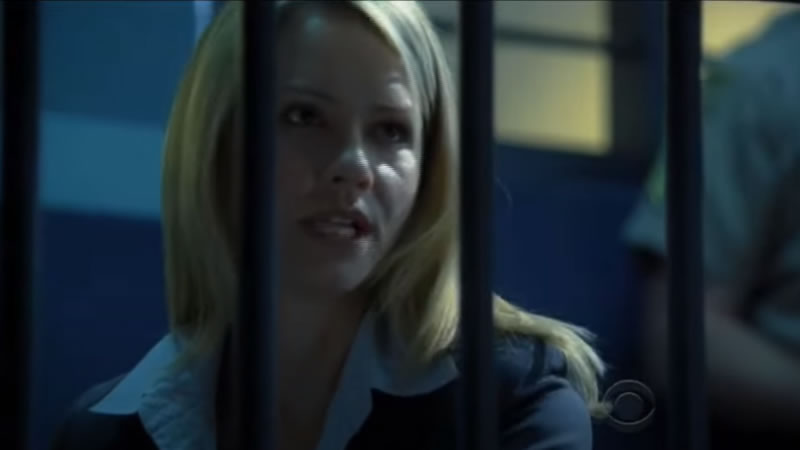 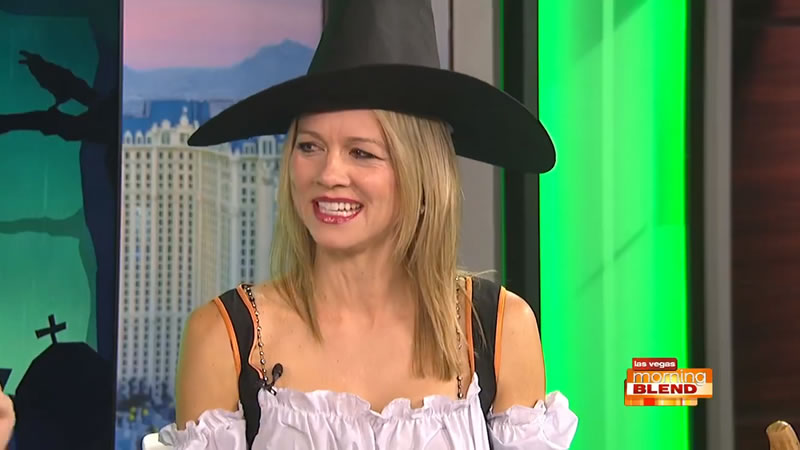 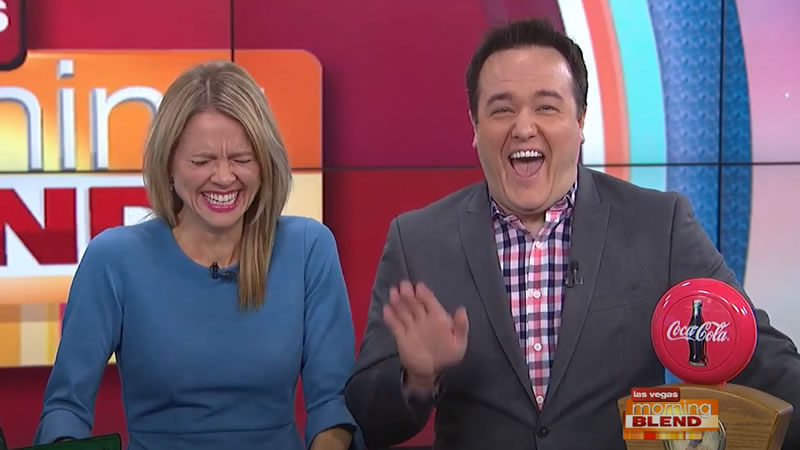 FROM HOLLYWOOD TO LAS VEGAS

JJ Snyder lights up Las Vegas on The Morning Blend on ABC Ch 13. She has her finger on the pulse of the city’s dining, entertainment, business and charity events as seen in her weekly segment 13 Things to do in Las Vegas.

JJ interviews the nation’s top experts and lifestyle brands. She has the ability to make even the mundane magical. With a natural warmth and a contagious sense of humor she covers today’s hottest trends from technology to travel, parenting to pets.

Before moving to the desert, JJ worked in LA as a national correspondent for KABC’s On The Red Carpet. She earned high praise from Tom Cruise and Morgan Freeman, shared a cup of tea with Sandra Bullock, chilled with Snoop Dog, bonded with Will Ferrell over the Seahawks & learned the secret of taking a perfect picture from Chrissy Teigen.

A graduate of USC, JJ performed in improv clubs and regional theaters just out of college and landed co-starring roles on TV shows like CSI, Grey’s Anatomy and Two and a Half Men and the film Coyote Ugly. She trained at The Groundlings improv school in Hollywood. When John Walsh hired her to work on America’s Most Wanted at FOX it was a game changer. She honed her writing and producing skills and discovered a passion for journalism.

JJ has hosted over 100 charity events in Las Vegas and serves on the board of LLS of Southern Nevada and the FBI Las Vegas Citizens Academy Alumni. She’s happiest outdoors with her husband Billy and their two rescue dogs.

Anything to get the shot 🎥 I’m pretty proud o

People keep asking “how was Resorts World?” an

Staycation Downtown #lasvegas if you want to recon

Bravo 👏all 7 Beethoven symphonies 🎶🎵next

There has been a problem with your Instagram Feed. 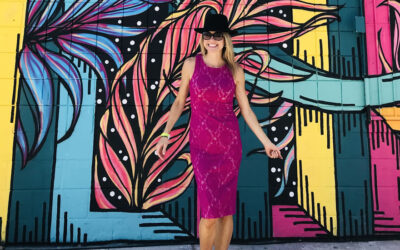 Do you have a love-hate relationship with social media? I do LOL. I find inspiration in highlighting cool stuff beyond just myself. That frequently leads me to Downtown Las Vegas. Whether you’re local or a visitor Downtown Las Vegas has a unique creative vibe that you...

END_OF_DOCUMENT_TOKEN_TO_BE_REPLACED 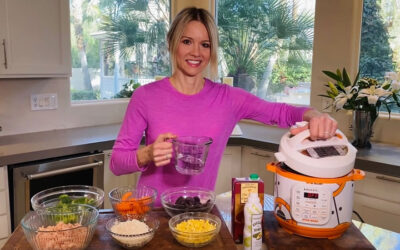 Dogs get fed before people do in my house. Sound familiar? I’ve had vets & dog trainers tell me that dogs should never have people food but I don’t agree. Growing up on a farm we added a fresh egg to the dogs food each morning. They had shiny coats and long lives....